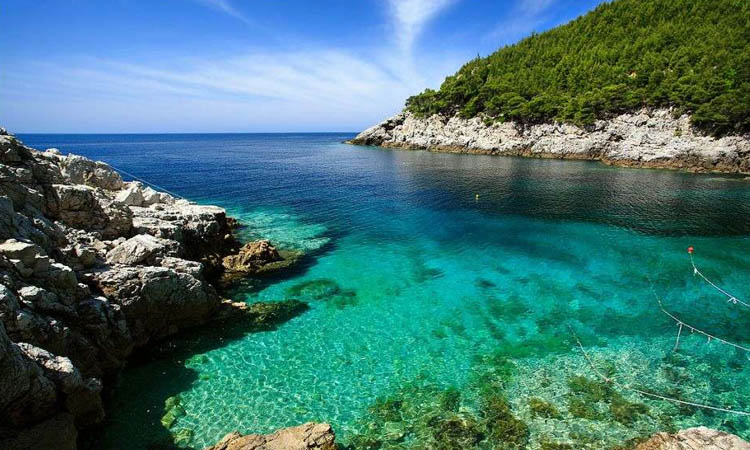 Mljet is for many an island lost at sea. And the island is indeed hard to come. Do not let the landscape, which is mentioned in the stories about Odyssey and St. Paul, the Benedictines and the Mediterranean monk seal, remain undiscovered for you.

Mljet is an elongated and not indented island, with an average width of 3 km and 37 km long. The island of diversity and contrast, a National Park "Mljet" occupies its north-western part. November 11, 1960 was proclaimed a national park and is the first attempt to protect an original ecosystem in the Adriatic Sea. 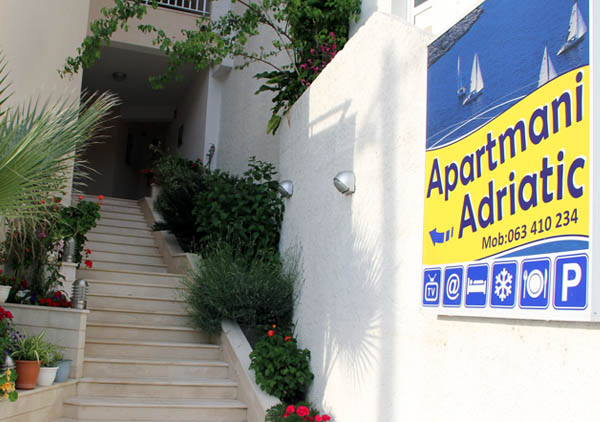